In the last few years, the city of Guadalajara has developed into a lively technology scene, which combines local startups funded by venture capital and foreign companies such as Intel, IBM and Oracle.

A key contributor to this has been the intentional development of local talent, through the Universidad the Monterrey for example, or the “Internet of Things” research center at the Centro Mario Molina.

While local creativity and initiatives began with small venture capital seed grants at first, this has developed into hundreds of start-ups, many of which are doing mobile application development, software engineering and electronics.

Merida, and the Yucatan more broadly, are at an earlier stage of technological development. The city is beginning to invest more resources in new technologies in its universities, building offerings in machine learning, software engineering and mobile development. In addition, Merida has recently created a tech park that allows new companies to access server space and other infrastructure, as well as a tax rebate.

There are a lot of opportunities for Merida to learn from Guadalajara’s experiences as it develops its own Yucatec Silicon Valley.

The Yucatan is a safe, well-governed state with a lot of potential for technology investment. We are looking forward to participating in the creation of a new tech hub in Merida. 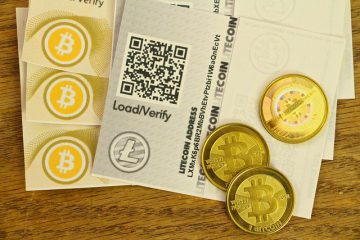 By: Nicolas Forget Managing Director Finance and Structuring Allow me to add my voice to the discussion about Cryptocurrencies and blockchain. While the former is an interesting economic phenomenon, the other is both the application Read more… 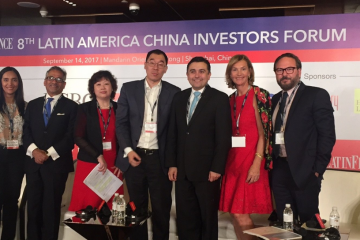 Author: Angéline Fournier, CEO of Maeva Investments Repost from LinkedIn On September 14, 2017, I had the pleasure of being invited to speak at the Latin America China Investment Forum, which took place in Shanghai. Read more…