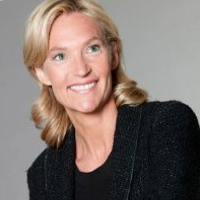 Cofounder of Maeva Investments, Angéline Fournier has more than 20 years of experience in the structuring and financing of new energy and technology projects in Latin America, Africa, and most recently in Mexico. She works with investors from Europe, North America and Asia to open new markets and investment opportunities. Before founding Maeva, she worked as an international affairs lawyer in the biggest legal offices in Paris and Montreal, then as vice-president of the strategic planning firm Gamma/IsoGroup. She was named as one of the “Women Leaders of the Future” in 2015 by the business magazine Entreprendre and was selected as a Canadian Diversity 50 board member in 2016. In 2017 she launched the “Connected Green Cities Initiatives”, which aims at participating in the green development of small cities in Mexico and Latin America. She is on the advisory board of the micro-credit organization FINCA, and is a frequent speaker at global investment conferences on the subjects of energy, green cities, water, technology and agri-business. Angéline is a member of the Paris bar and holds a Masters of Corporate Law from Paris V, a Masters of Comparative Law from McGill University and a diploma in Negotiation and Alternative Dispute Resolution from the Harvard Law School. 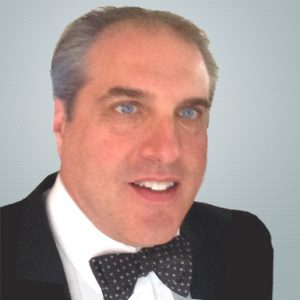 Nicolas Forget is an Investment Banker with more than 25 years of experience working in London, New York, Singapore, Tokyo and Montreal. At Maeva Investments, he leads the finance and structuring team where he uses his extensive experience to arrange, structure and finance LatAm energy projects. He holds an MSc in Political Economy from the London School of Economics. He has been cited by the Wall Street Journal as an expert in fuel and FX hedging. For more than a decade, he structured complex hedging strategies via the derivatives market. Over a decade his work focused in asset backed financing structures, but in early 2000 moved to the derivatives market, and now focuses exclusively in the LatAm energy market. He held executive positions at the National Bank of Canada, Kleinwort Wasserstein, BoNY Mellon, and CIBC where he structured many transactions for his clients. Today he concentrates all his energy on his Latin American clients and projects. 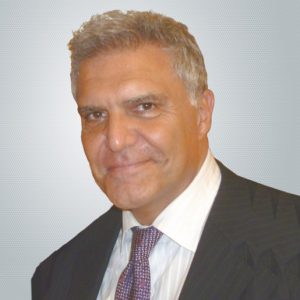 Rodolfo Lira, President South America
Rodolfo Lira has a long track record of successfully developing and structuring projects in Argentina. At Maeva Investments, he specializes in developing new energy and technology projects in South America. In his legal practice he was, among other responsibilities, Advisor to the President of Ferrocarriles Argentinos, Advisor for Argentina of the Overseas Private Investment Corporation (OPIC). He is currently Director of Menas de Argentina S.A., specializing in oil, gas and mining. Rodolfo holds a Masters of Law at the Universidad de Buenos Aires and is a former Fulbright Scholar and a Harriet Foundation Scholar. He has received the “Chevalier dans l’ordre des Palmes Académiques” by the Government of France and is the honorary president of the Leadership Foundation, a foundation that he has led for more than 10 years and that has trained some of the most brilliant new leaders in Argentina.

Eleonore Fournier-Tombs is a data scientist with 10 years of experience at the United Nations and the World Bank. She holds a PhD in computational social science from the University of Geneva.

Dr Diagne has 25 years experience in business development in Africa at the highest levels.  He as arranged transactions in most of sub-sahara Africa.

Dr. Nazar owns an 8,000-hectare family estancia in Argentina. He is an investor in many agro-industrial projects. Dr. Nazar has 30 years of experience in the sector.